A. CHOOSE THE CORRECT ANSWERS

2. Gravity not only causes bodies to fall but also……..their speed.

3. Because bone loss occurs earlier in women than……………, the effects of osteoporosis are more apparent in women.

4. He has received several scholarships….

7. Impressionist painters in the late 19th Century were considered radical in their time because they….. many rules of picture making set by earlier generations.

9. In May, WHO held a global campaign to eradicate smallpox, while today smallpox ……….no longer a threat to humanity.

10. When Einstein’s equation seemed to imply that the universe was……….., Einstein added a constant term to cancel out the expansion or contraction of the universe.

11. If an object blocks the light of the sun, a dark patch or shadow…………behind it.

14. Gandhi would not have thrown himself into struggle for elementary rights for Indians if he…… treated equally in Durban.


a. look c. had looked
b. looked d. have looked

B. CHOOSE THE INCORRECT ANSWERS 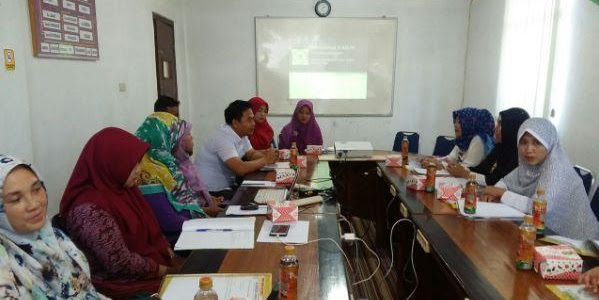